The Best Eyesight In The Animal Kingdom 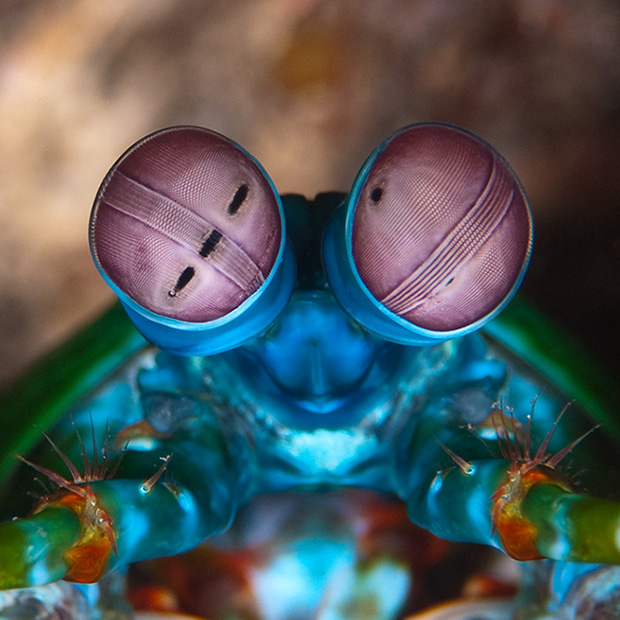 Human eyes are complex and powerful organs, but there are a few animals who have us beat when it comes to eyesight.

Let’s take a look at some of the best peepers in the animal kingdom and find out what makes them so different from ours!

Difference Between Human And Animal Vision

All eyes work by the same principle of focusing light onto the retina and translating the resultant image into neurological signals in the brain, but depending on what an animal has to do to survive, there will be different adaptations. The adaptations that are important for humans include detailed color vision, the ability to detect motion, and depth perception.

One of the easiest differences to spot between all the kinds of animal eyes is predator versus prey animals. We have our eyes on the front of our faces, like predator animals, while prey animals tend to have their eyes on the sides of their heads so predators can’t sneak up on them.

But the differences go much farther than that. Eagles, for instance, have a much deeper fovea than humans, which essentially gives them built-in telephoto lenses! They can see detail at much greater distances than we can as a result. They also have a wider field of vision and color vision that enables them to see in the UV spectrum!

Which Eyes Are The Best?

Even eagles don’t have the best eyesight out there, though. They might be kings of the daytime skies, but their eyes can’t do everything. Here are some other incredible eyes in the wild:

Have You Noticed A Change In Your Vision?

While our eyes will never be able to see the way animals do, if you notice a change in your own vision, schedule an appointment so we can check it out! We want to make sure you always have the most current prescription, and we especially want to make sure no eye conditions are developing.

We look forward to seeing you soon!

The content on this blog is not intended to be a substitute for professional medical advice, diagnosis, or treatment. Always seek the advice of qualified health providers with questions you may have regarding medical conditions.

Browse our online store for contacts and other eye care products.